By Christopher Steele, Vice President - Conway Advisory
April 8, 2020 In many ways the day-to-day response in Canada to the COVID-19 crisis is similar to that that we have seen in the United States and in western European nations. Social distancing, business closures, and working from home have become the words of the day. Similar to the United States, each province is adopting slightly different measures to combat the virus and its effects. However, the medical system in Canada is somewhat better prepared to address the pandemic, with more widely available testing kits, a generally higher baseline level of health. The Canadian government is also working with the private sector to pivot some production to necessary supplies. For example, the Trudeau government announced that it is working with a set of Canadian companies to produce as many as 30,000 ventilators in the country, and companies like InkSmith converted their production lines from 3D printing software for educational services to producing up to 10,000 PPE masks per day over the span of two weeks (and hiring an additional 100 people along the way). As much as this strategy is a matter of practical necessity in this time of crisis, such support for Canadian producers also ensures that not only will the country’s balance of trade stay favorable, but that Canada’s R&D and production capabilities will remain intact, productive, and provide them for opportunities to diversify into high demand areas, like health care and medical devices. The country has also developed and implemented a series of emergency policy measures to help employees and employers. These include temporary wage subsidy program for employers, approximately $7.1 billion in loan programs for businesses, and deferred payment deadlines for income tax and GST/HST. Employees appear to be getting the highest priority, with $95 billion of the rescue package to be spent on wage subsidies to Canadian workers. Direct federal payments will begin to Canadian employers that have suffered a COVID-19-related loss of revenue of at least 30%. The payroll subsidy is structured to be about 75% of each employee’s first $58,700 in salary to a maximum of $847 per week. Employers must make best efforts to pay the remaining 25% in order to qualify, and companies are being strongly encouraged to rehire previously laid-off workers so they may be included in the program. The Bank of Canada announced a number of measures to provide monetary stimulus, including lowering interest rates by 0.50% and then again by a further 0.50%, expanding its bond-buying operations, and then announced it was broadening what could be used as collateral for repo operations, and also increased purchases of mortgage-backed securities. In addition, each of Canada’s 10 provincial governments has approved rescue packages of varying types to assist its respective businesses and residents. The open question is how Canada will exit the COVID crisis. The country has already been pushing forward a change from a resource-based economy to one that is more diverse and innovation driven. However, the dual shocks of impacts to the oil and gas sector as well as impacts on trade are likely to have significant impacts on the economy over the near term. 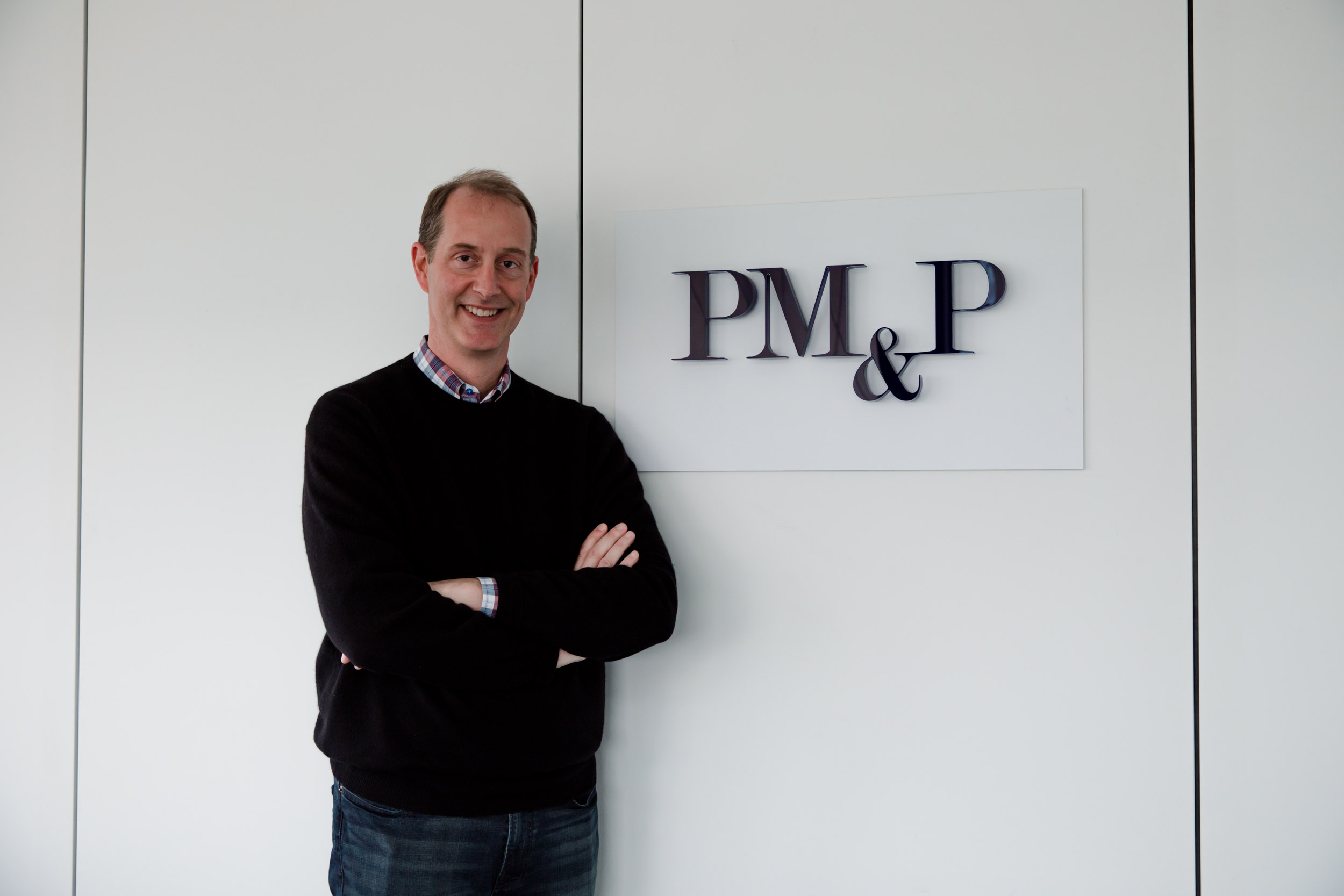 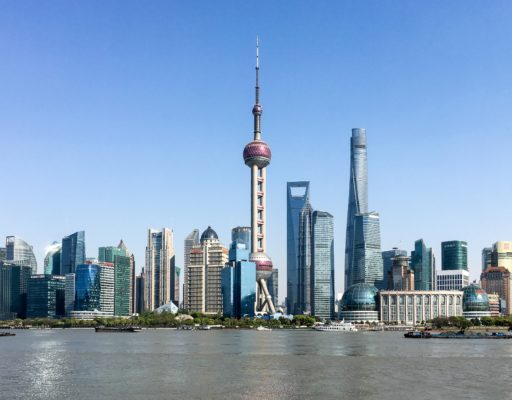 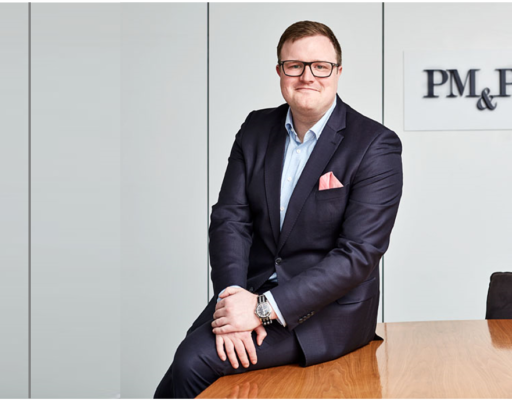 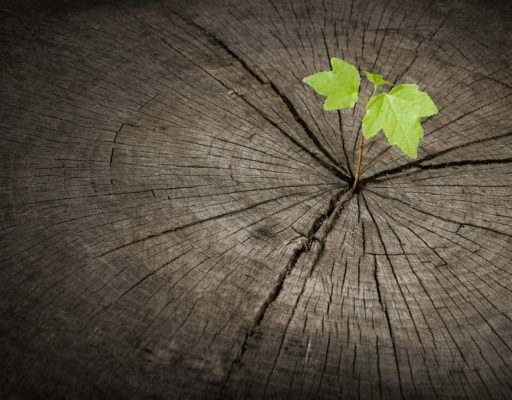